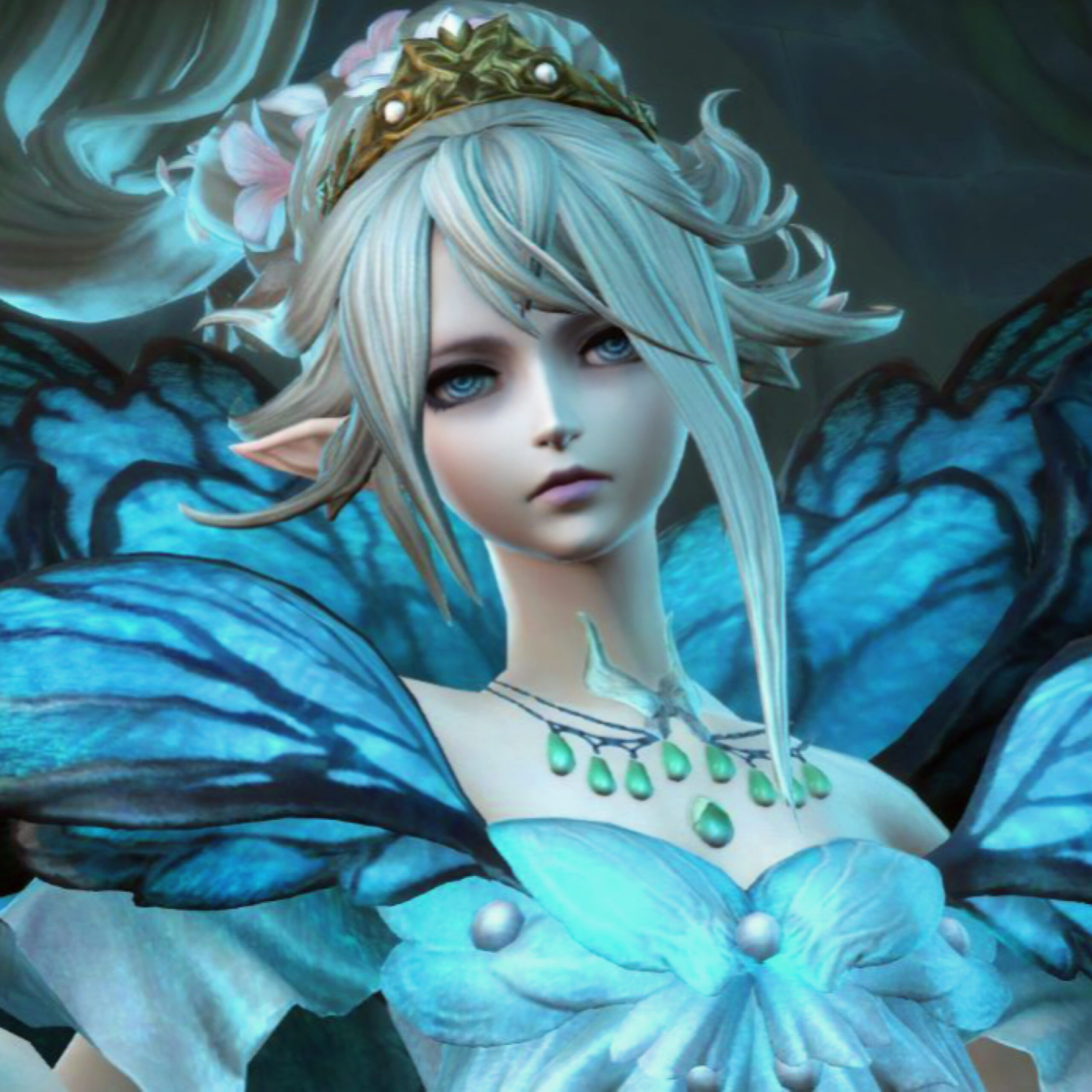 The first time I ever began to seriously contemplate my existence, I was around 10 or 11 years old, I think, laying on the floor of a double-wide trailer house with a leaky roof. We had just moved across the Texas state line, technically considered “Bivins, Texas”. Sometimes, when it would storm, I would sleep on the living room floor, balled up with a blanket and pillow at the foot of the sofa and loveseat.

This was partly because I was scared of storms, but also because I used have these weird, inexplicable nightmares wherein I would seemingly become frozen in time (though, still able to move my body), during which the walls would simultaneously expand and collapse to the sound of an unbearable shrieking noise that, to this day, I cannot entirely explain. They would sometimes even continue past the point of waking up; although, at times, it might be more accurate to have described the noise akin to a loud ring emanating from a gong. I would become stuck in a waking nightmare for several minutes or so, albeit still able to move, unlike during that of a night terror, yet still, almost too discombobulated to do so. It was weird, and these events were perhaps the most terrifying experiences I have ever had in my life.

When this would happen, especially during a thunderstorm, I would always want to be closer to my parents’ bedroom, though they never quite knew the reason because I never knew how to explain any of this to them. Anyway, from that spot on the floor, I was able to see into the backyard through the sliding-glass door that lead onto the back porch, with everything illuminated from overhead by a streetlight atop a telephone poll that sat just at edge of the treeline, with nary a street in sight, by the way, just woods, woods, and more woods!

When it would storm really badly, I could see the trees swaying hard in the wind. At times, these storms seemed monstrous, with many a tree branch swaying and creaking amid powerful winds. But, there was a certain serenity to it all, during which I would just lay there, cuddling my pillow and peering out into the wind, the rain, and the never ending darkness, for hours on end, so often falling asleep to rhythmic sounds of thunder, rain, and tinkling kettles positioned on floor to catch rainwater from all the leaks.

I didn’t think there was any harm in asking these questions, not as a child, anyway. Life just kinda…didn’t seem fair to me back then, for a number of reasons, none of which I care to go into, here. I just…don’t really remember being happy as a kid, is all. But, I knew happiness was out there somewhere. You just have to keep looking, keep trying, keep waiting, and it’ll eventually happen for you, too! I mean, it has to, right?

Everyone was always so happy in the movies, the stories, the books, the video games—all things had a happy ending, eventually. I just told myself I had to wait until it was my turn. I won’t go into the myriad reasons I wasn’t happy as a child, and by no means am I claiming to have had it the worst or something. Although, I suppose that’s all subjective, isn’t it? Existence, by its very nature, is subjective.

It just doesn’t seem fair, when you really think about it. It seems as if we only set ourselves up for disappointment, unless you happen to be one of the fortunate few across time and space within this saga we call “human history”. Makes me wonder if any of this shit ever really happens like that, or if we just so desperately keep lying to ourselves to make ourselves feel better about the really shitty reality in which we seem to have emerged, for no apparent fucking reason at all.

That’s the part no one seems ready to admit, I think, if even because we simply can’t admit this. We need to believe in these fairytales, for the alternative might very well be only despair, and then, where does that leave us? I don’t know, I don’t have an answer to that, nor am I supposed to, but I think some of us would have better appreciated having had to come up with our own ways to cope with this existence, rather than being fed all this fanciful, mystic bullshit from the very start. Not sure who, or what, is to blame for this trend, as if it even matters. We are what we are, right? Try, as we might, to be anything and everything else we can imagine.