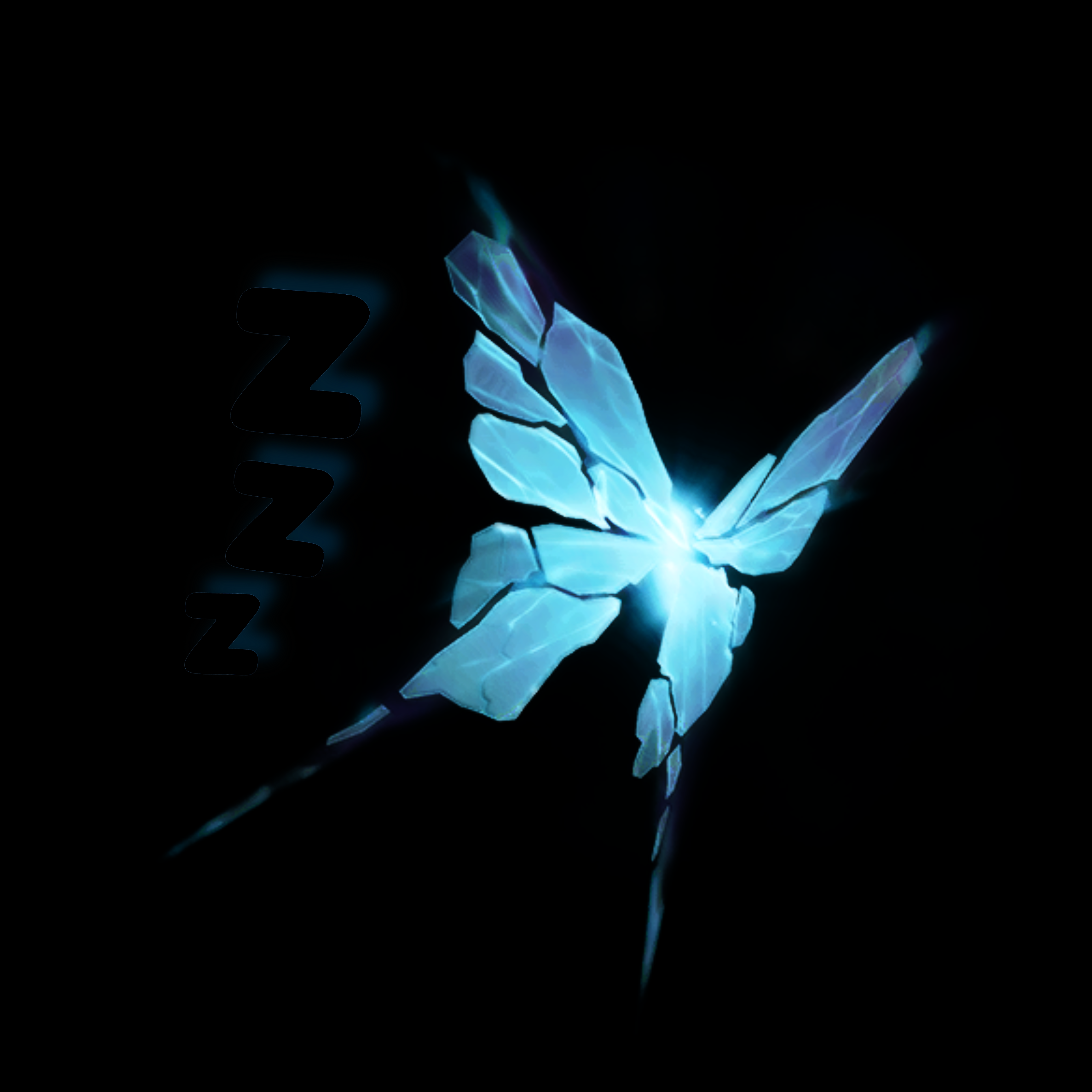 I am doing that thing again, lately, where I fall in love within a dream and awaken heartbroken and angry because that person isn’t real; though, I suppose this is essentially but a microcosm of love within the cycle of “real” life and death, anyway, begging the question of reality and how one defines “real” within a brief, finite existence wherein all feeling is temporary and fleeting.

One is scarcely able to see the point of such foolish endeavors as “love”, notwithstanding the perversion of said social construct and human notions of love over time, be this a single lifetime of cultural evolution or the entire evolutionary span of the species known as “Homo sapiens”. As I have mentioned several times prior to this, fulfillment in life is a matter of delusion, and whatever utility one is able to derive from the lies one tells oneself.

It is not a matter of perspective, belief, outlook, mood, routine, hobby, therapy, love, depression, medication, inebriation, or any of the other myriad and complex distractions humanity has concocted over the years to distract ourselves from the intrinsic problem to existence. To have convinced oneself otherwise is only to have run full sprint from the truth—to reject this truth. One must first choose a narrative, and be, furthermore, willing to give oneself over to the narrative—or, this is to say, one must succeed in deluding oneself so as to cease all doubt in order to imbue oneself with conviction.

Nothing else matters; nothing else CAN matter. Albert Camus, in the Myth of Sisyphus (1942), put this another way in saying, “There is but one truly serious philosophical problem, and that is suicide. Judging whether life is or is not worth living amounts to answering the fundamental question of philosophy. All the rest—whether or not the world has three dimensions, whether the mind has nine or twelve categories—comes afterwards. These are games; one must first answer.”

This addresses the same intrinsic problem to existence and humanity’s dogged pursuit of purpose within a nihilistic reality wherein the human ego is fundamentally at odds with existence. And whether one has actually found happiness or purpose within this reality is ultimately immaterial to the problem of existence itself. That one has managed to distract oneself with the lie does not address the fundamental problem of existence, particularly from the perspective of the conscious observer, or one who experiences “true” consciousness unchained from the delusions of conditioned social constructs.

The “Absurdist”, as such a nihilist has come to be called—fashioned after the philosophies of Schopenhauer, Kierkegaard, Nietzsche, Camus (most notably), and others (though, Nietzsche and Camus rejected “philosophy”, each in their own way and being something of an “anti-philosopher”)—has come to, alas, reject the very possibility of any such meaning, for the Absurdist is one who cannot allow oneself to gloss over the existential conundrum wherein the human ego is unable to rationally reconcile with its own existence; and, therefore, in the words of Søren Kierkegaard, in “The Sickness Unto Death” (1849), the Absurdist is one that has learned to embrace life thusly:

That, “In spite of or in defiance of the whole of existence, he wills to be himself with it, to take it along, almost defying his torment. For to hope in the possibility of help, not to speak of help by virtue of the Absurd, that for God all things are possible—no, that he will not do. And, as for seeking help from any other—no, that he will not do for all the world; rather than seek help, he would prefer to be himself—with all the tortures of Hell, if so it must be.” I could never love another who has not faced the nihilism of reality, and this is why love, for me, remains but a dream.