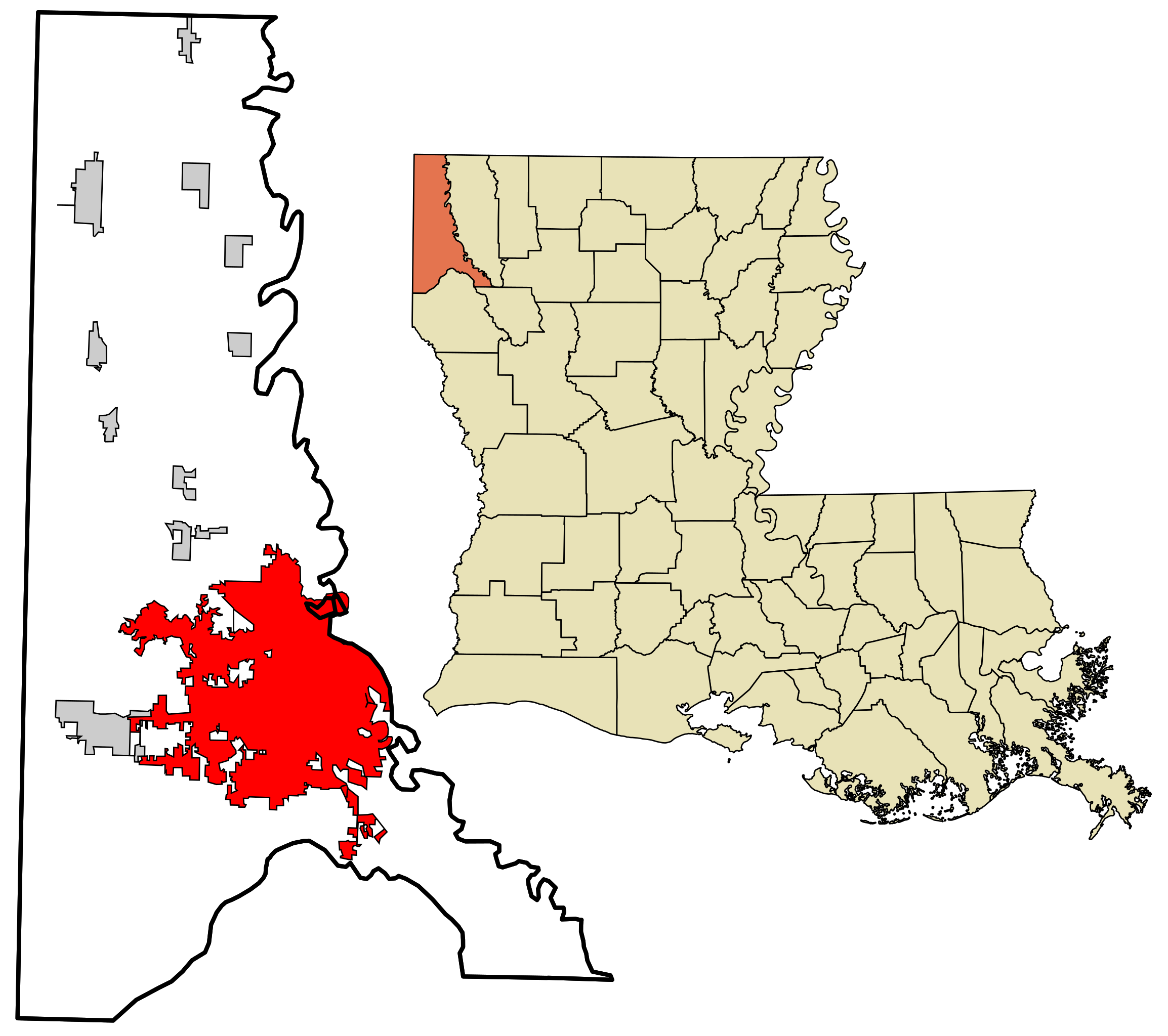 Someone messaged me today asking, “Why Shreveport?” For any other friends and-or followers surprised at this move, who might also be wondering the same thing  well, first of all, I was born here, 34 years ago, at Louisiana State University of Shreveport Medical Center, though I would later move to Texas after spending just a few years in Shreveport while I was very young. Even before moving to Texas, I lived for quite a few years in the neighboring town of Vivian, Louisiana, whereat most of my family continues to reside. I attended middle and high school at McLeod ISD before graduating in 2006, when I would enlist in the United States Marine Corps Reserve, as well as be accepted into Stephen F. Austin State University. I graduated SFASU in 2011 with a Bachelor of Arts degree in philosophy, having minored in economics.

So, did I become a philosopher? Well, not exactly, as the Marines hadn’t much a strategic need for philosophizing, and though I did entertain the thought of a philosophy PhD program after finishing my enlistment contract as a Field Artillery Fire Control Marine (0844), sitting behind a desk my entire life began to appeal less and less. In fact, a conventional 9-5 didn’t appeal to me, either. No, what I sought was adventure, in whatever form would avail itself. It is not much of a secret to anyone these days that I eventually found myself in the adult entertainment industry. This undoubtedly came as a shock to many people, though very few have ever bothered to inquire as to my reasons for doing so. Ah, but this one is a tale for another time, one I indeed do intend to tell, for any and all to read. I even believe some of those dearest to me are owed such an explanation, frankly. For now, however, suffice it to say I sought adventure, and an intriguing opportunity just happened to present itself at the time. Sometimes, you just gotta say, “Fuck it”, if even literally!

But, I haven’t yet answered the original question, have I? This, too, is quite a tale, but the most important reason by far in all of this for my having moved back to Shreveport, Louisiana, is family. All else is comes secondary. Unfortunately, this hasn’t always been the case. When one becomes so caught up in pursuing adventure and the answer to all manner of questions existential  about the world and all things within, per my inquisitive nature  it is a little too easy to lose track of time, and also of what is most important.

Over these past 2-3 years, I’ve also been involved in community activism, particularly during the SARS-CoV-2 pandemic and the George Floyd uprisings, during which my extremist rhetoric on social media alarmed quite a few individuals. Of course, I am not the least bit surprised at this, as a great deal of it was intentional, for myriad reasons, most of which I have kept out of public eye. I intend to expound on this subject quite a bit in the coming weeks and months, also. Rest assured that my sanity remains intact and my gifts and passions have not been swept away in the chaos of internet absurdity and animosity. Alas, I have very solid reasons for doing what I did, and saying what I said, though I will say that my philosophy on the matter has since somewhat shifted.

All in all, the important thing now is that I am much closer to the people I most love, and also to those with whom I grew up and who have helped forge me into the individual that I am today. I yet have been able to reconnect with only a handful of people from my childhood, but know that I am eager to meet with every single person, in due time. For now, I am still working to get settled, while also helping family with a great many things as we bring these summer months to a close. It is good to be back in Louisiana (because, hot damn, how I’ve missed the food here). I thank you for reading, and I look forward to writing more very soon! 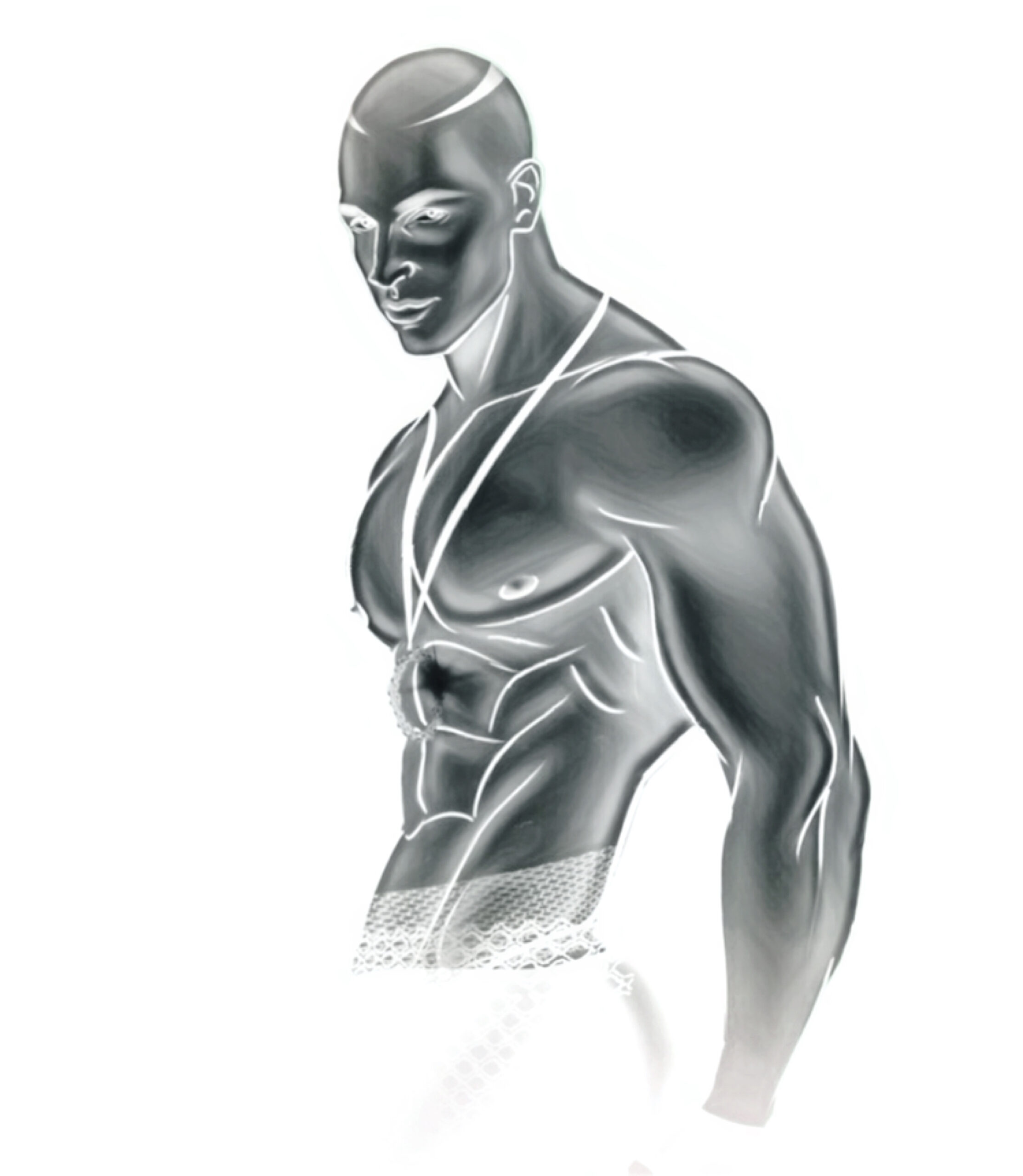 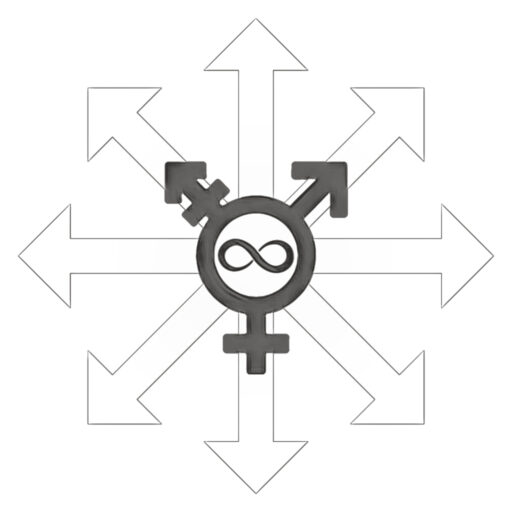