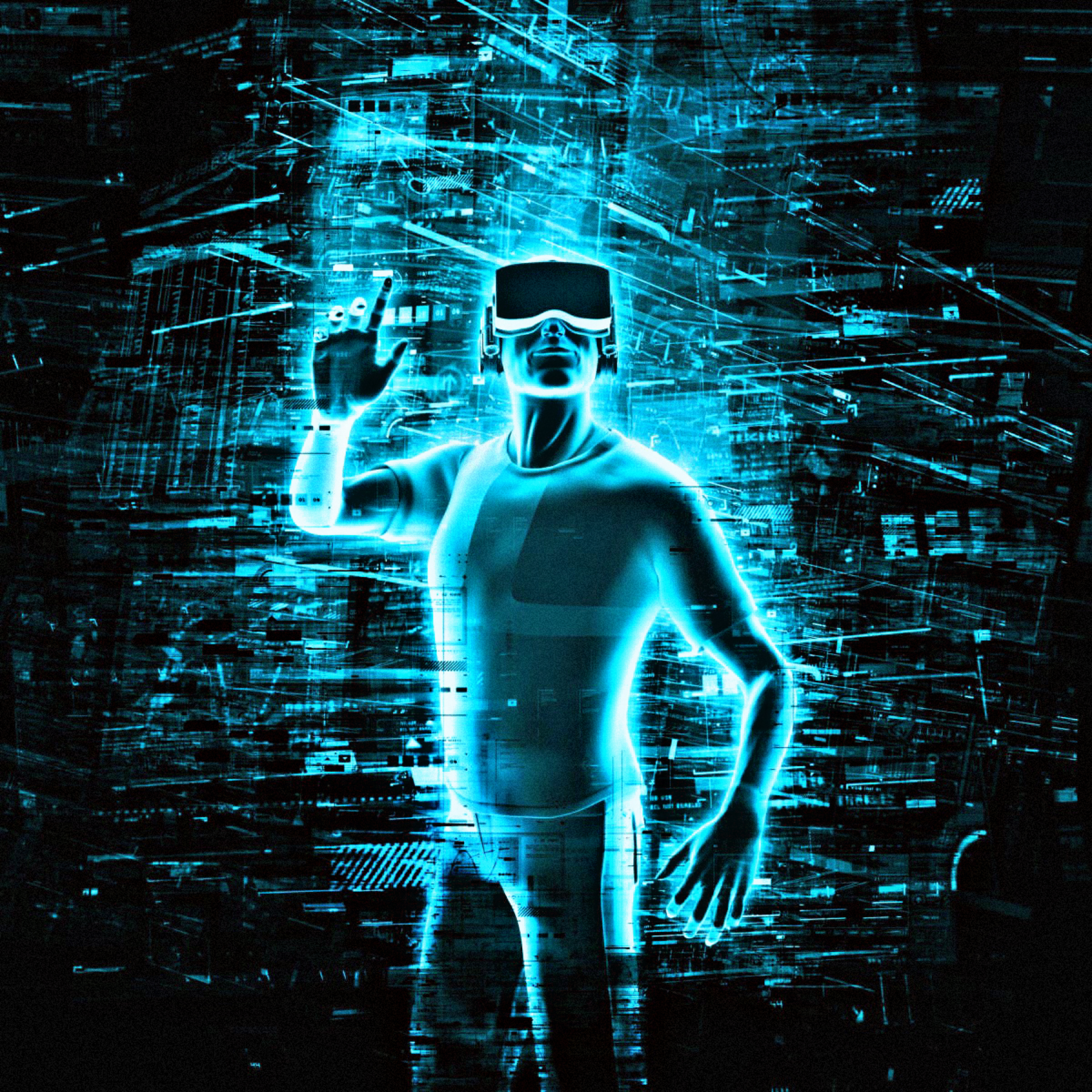 There have been a lot of peculiar coincidences these past few years that I would typically dismiss after having contemplated the likeliness of plausible explanations, but there are a few that are just, like…”huh”. These are not what I would describe as mystical experiences or anything like that (I am atheist, after all), just very implausible chains of extremely unlikely coincidences.

Let me just say that solipsism was never a school of thought I took seriously until recently, if only for the fact it makes no practical difference to hold such a view, unless one is willing to discard empathy and ethics as a consequence, which is not something I believe I could do, if even I strongly so desired. Believe me, life would probably be much less stressful (and probably a lot more fun) if I were able to do such a thing (which, by the way, is why I find myself low-key envious of clinical psychopaths). Irrespective of this, there are just peculiarities in human behavior that make very little sense to me.

It isn’t so much that I cannot comprehend these peculiarities, nor that I cannot comprehend the social impetus behind them—the psychological needs, desires, emotions, cultural influences, etc.—my skepticism has more to do with the predictability of it all, from interpersonal social relationships to the macro social. I have often made the joke likening the vast majority of people I encounter to poorly programmed non-playable characters (NPC’s) in a massive multiplayer online roleplaying game (MMORPG), but the thing is, I’m not really joking.

Now, I get that physical, chemical, and biological systems all necessarily follow deterministic patterns, for the most part, and that we function within a causal reality, so a great deal of predictability is to be expected, but there are just some peculiar patterns that just seem to get weirder and weirder, ones difficult to underscore precisely. It is also probably worth noting that my exposure to the public on such a relatively massive scale in the manner of a pornographic performer has significantly colored my overall perspective, but I try to account for this, as well as give it due consideration. There are also other, more personal, factors that allow for what I have begun to realize is a greater-than-average intuition of human behavior, one that I describe as a sort of hypersensitive empathy attributed to high-functioning autism, but this is another, albeit related, matter for another time.

Anyway, all of this has culminated into a type of existential boredom, one not attributable simply to depression, or any sort of personality disorder. (I have periodically contended with depression in the past, so I know how and when to control for this, I think, insofar as how it factors into my overall perspective.) It has also lead to a noticeable indifference toward social relationships, in that I am much more likely to become bored and-or frustrated by social relationships these days than having derived any actual utility from these relationships, in addition to the aforementioned hypersensitive empathy making these relationships utterly exhausting.

I have something of an obsession with the Final Fantasy XIV antagonist, Zenos viator Galvus, and there is very much a reason for this: I share in his existential angst and dismal perspective of the world, epitomized by words spoken, as he lay dying following his climatic, romantic duel with the Warrior of Light:

“Never have I understood those around me —understood their obsessions. Besieged by their banality, the world was a mire of tedium and trivialities.”

The words sublimely describe a world in which I have existed for quite some time, never having entirely understood those people around me, yet here I am, participating in social rituals merely for the sake of survival and inclusion that have otherwise offered little-to-no existential fulfillment. I just kinda show up and do things, get bored, then disappear. I have already accomplished and traveled a great deal in my life, especially relative to that whence I came and given my initial aspirations and all, so I am not really wanting for much in this regard. Everything from religion, sports, fraternities, college, the Marine Corps, becoming a porn star, exotic parties, traveling the world, any number of accolades, to even love, itself – it matters not the subject, nor achievement – have always left me wanting and unfulfilled – and people, most of all.

I am existentially bored. I do not mean bored as in I need something to do—I can always find something (or someone) to do, if I so desperately desire. I mean there is just something fundamentally boring about this world to me. And yes, I realize how dark and depressing this sounds—again, I am not biochemically depressed, my health is superb, and there remains no intellectual stone left unturned for me, so to speak. At least, there are none striking my curiosity that will have been made accessible to me within this lifetime.

Everyone always thinks they have an answer, or advice, for this problem, but it is always the same dull platitudes and vapid motivations ringing philosophically hollow—and this, in and of itself, is always quite comical for its predictability. Of course I understand what I’m supposed to do, and why, insofar as why because that is what works well for most people. Furthermore, I find myself caring less and less for some noble contribution to the “greater good” of humanity at this point in my life, given that I’ve inadvertently come to regard the entire species as more or less a herd of mimetically programmed idiots who can’t even stave off extinction, ones indeed the cause for most of it, which is something I find extremely infuriating, given present technology and surplus wealth we have amassed. We had not, also, even the will to revolt during a time when the system was the most vulnerable it has likely ever before been. Such disgustingly weak, ignorant, and destructive animals.

The existential despair leaves me feeling a bit like a ghost on this planet, merely shadowing social rituals that are practically the same across cultures, intended to fulfill some particular function or other—none of which, I might add, provide any sort of actual answers or fulfillment, not for me, anyway, nor seemingly the vast majority of people participating in them, but we are not supposed to say this aloud. All things hinge upon our having pretended it does—until it becomes, or, at least, feels real. It is a magnitude of mass delusion for which I have run out of patience and enthusiasm, for even just pretending to derive any utility from it. On the contrary, I find it quite contemptible, and the cause of many an oppressive system being perpetuated, such that we cannot even take collective action to forestall our own extinction. And yet, I am supposed to pretend otherwise and just be okay with this, lest the problem lies with me? Oh, please!

Alas, this just seems to be what life is for most people: pretend. It has always been what we have been told to do, for the sake of appearances and status. Those that question it become ostracized or deemed “weird” or “crazy”. To even publicly speak such thoughts warrants, at the very least, a side-eye of concern. Though, my existential angst has pushed me beyond the point of caring, frankly, for this has to be the most insufferable species in the history of all life. Perhaps this be the very reason no other life beyond Earth has yet been found. One would think this point of itself would give cause for examining our own behavior, but relatively few even bother to concern themselves with the matter. Again, it’s all about pretending everything is just fine, and, what is this, if not virtual reality? There is no point to any of it, only the game, and its characters.